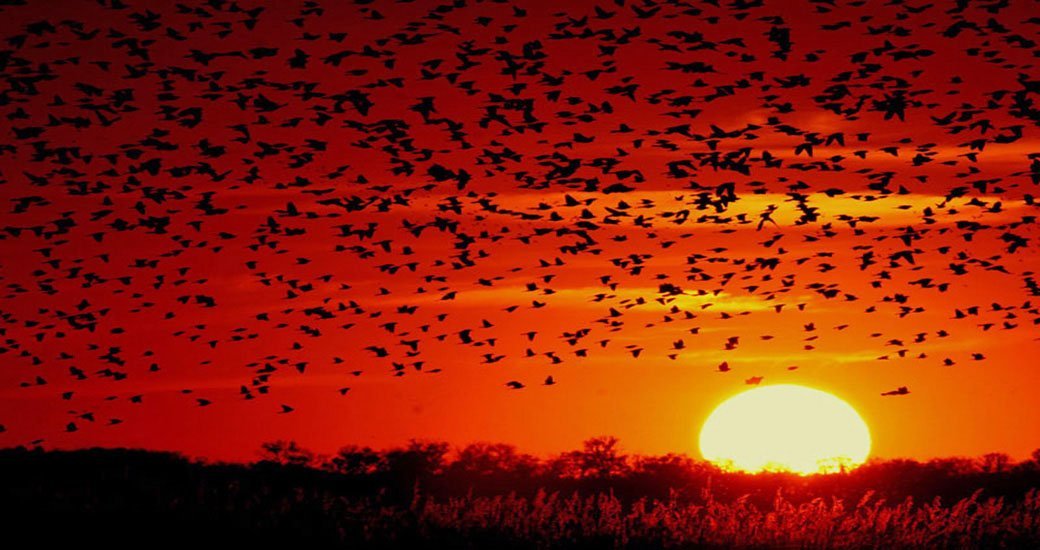 The Arkansas River Lowlands, an area of flat floodplains, cut through the High Plains and into south-central Kansas. While most of the region corresponds to the river’s course from Hamilton County to Cowley County, it also encompasses an area of irregular grass-capped sand dunes stretching south of the Arkansas River.

This region is relatively flat, covered with gravel and quartz-based sand deposited by the Arkansas River. Primarily south of the river, inactive sand dunes can be found, held in place by the roots of plants. Mining for sand and gravel has become an important industry in this region.

The soil mostly consists of sand, silt, and gravel deposited by the Arkansas River on its way down from the Rockies, although some higher-quality soils can be found away from the river. Sand, however, predominates; digging it up has become an important industry in this region.

Flowing through some of the driest parts of Kansas, the Arkansas River serves as a haven for wildlife species that depend on water. Flocks of migrating shorebirds congregate in this region seasonally in spectacular numbers.

The threatened Arkansas River shiner is a fish species native to this region.

Water has long been a major concern in the Arkansas River Lowlands. Irrigation and evaporation pull more water out of the river than the low levels of precipitation can replace. Much of the Arkansas River is dry throughout part of the year, sometimes long enough that crops have been grown in the river bed.

As one travels through the region from east to west, the climate grows progressively drier, sunnier, and windier. Annual precipitation ranges from about 30 inches near Wichita to about 15 inches near the Colorado state line. The growing season also becomes shorter as one moves west.

Rangeland and cropland both have their place here, although cropland generally predominates in all but the westernmost part of the region. Winter wheat is the main dryland crop. Thanks to irrigation, however, alfalfa and sorghum are also grown in the Arkansas River Lowlands.

Although the perennial disappearance of the Arkansas River is usually blamed on irrigation and has long been a bone of contention between Kansas and Colorado, this tendency predates any significant white settlement. It is true, however, that irrigation has sped up the water-depletion process, sometimes dramatically.

Windswept Dune
Yes, a photo of a sand dune taken in Kansas!