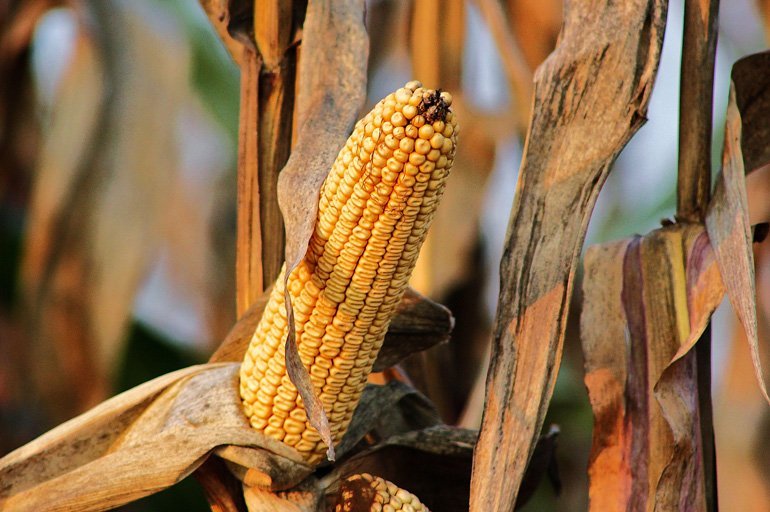 First a definition: A GMO (genetically modified organism) is any living thing that has been altered by genetic engineering.

Genetic engineering uses a plethora of different techniques to create GMOs, but in all cases the end result is the same: the insertion, deletion, or mutation of one or more genes.  This technology enables scientists and breeders to mix species that are not of the same kind and thus ordinarily could not breed together.

The Upside of GMOs

The main goal of genetic engineering is to improve an organism in some way.

Accordingly, genetic engineering has created plants with the following benefits:

Proponents of GMOs hope that these benefits can address some of the tough issues facing the world in general and impoverished countries in particular.

The Downside of GMOs

So what’s not to like about GMOs?  Opponents have raised the following concerns:

It is interesting to note that scientists themselves are not in agreement as to whether GMOs are safe or not.  For some time commentators reported on the “broad scientific consensus” that assured us that genetically modified food is perfectly safe.  In October 2013, however, an international group of 93 scientists, academics, and physicians released a different statement:

As scientists, physicians, academics, and experts from disciplines relevant to the scientific, legal, social and safety assessment aspects of genetically modified organisms (GMOs), we strongly reject claims by GM seed developers and some scientists, commentators, and journalists that there is a “scientific consensus” on GMO safety and that the debate on this topic is “over”.

By December of the same year, nearly 300 experts had signed the statement.

Part of the trouble with the GMO debate is that hindsight is necessary to make an accurate assessment of the long-term effects of any technology.  Genetic engineering is simply too new to evaluate properly.  The first genetically modified tomato was sold in 1994—only 20 years ago.

Since then studies have been conducted that appear to favor first one side and then the other.  As a result, GMO safety is still up in the air.

In the statement released in 2013, the signatories agreed:

Science and society do not proceed on the basis of a constructed consensus, as current knowledge is always open to well-founded challenge and disagreement.  We endorse the need for further independent scientific inquiry and informed public discussion on GM product safety and urge GM proponents to do the same.

At this point, perhaps the words of the above statement are all that can be said with confidence.