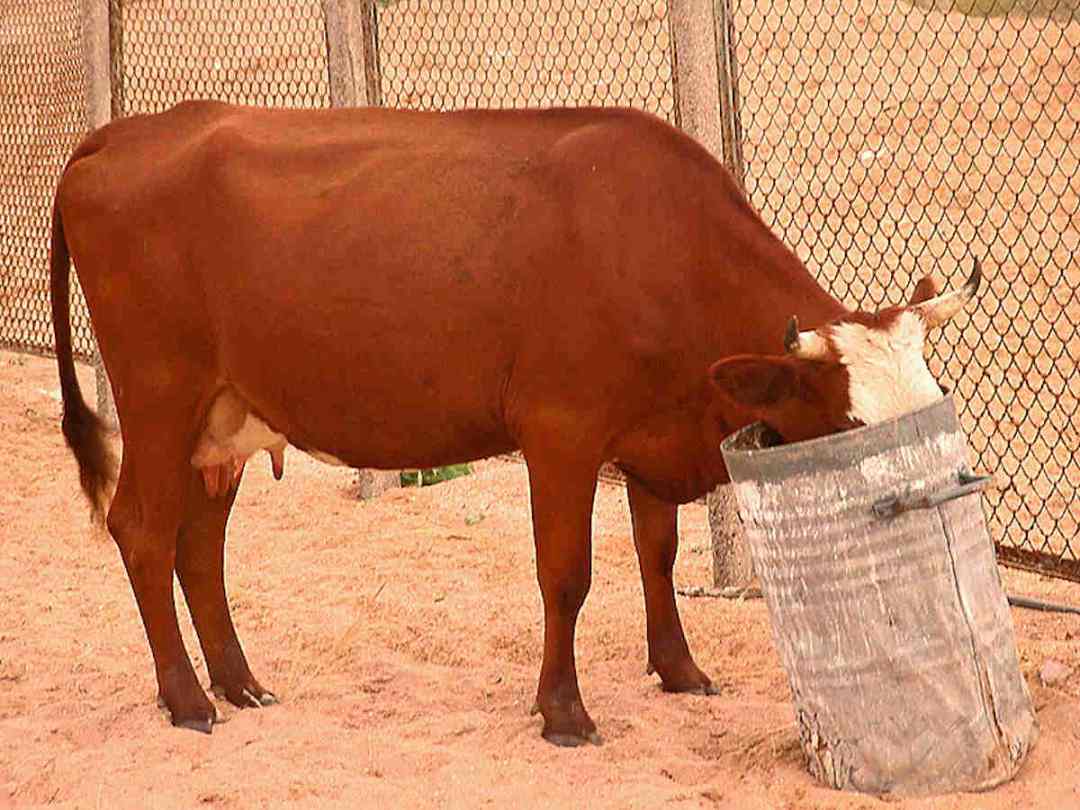 TDN is short for total digestible nutrients. Many writers have criticized the term as being somewhat confusing, since TDN does not measure all types of nutrients, but rather the energy contained in a given feed.

TDN estimates are used for swine and horses but are most common in the ruminant world. Other methods of evaluating feed values are generally preferred for non-ruminants.

How TDN is Calculated

To be an accurate measure of energy, the TDN formula must factor in all of the nutrients in livestock diets that are capable of supplying energy. These are:

To be able to calculate TDN, you will have to know the composition of the feed in question. You will also have to know how digestible the nutrients are—in other words, what proportion is used for energy instead of being lost in the animal’s waste.

Another method of calculating TDN is based on the percentage of acid detergent fiber (ADF) in the dry matter of the ration. Some types of fiber are more digestible than others, and the ADF is the least digestible portion.

The formula for this method of TDN calculation is:

This method is older and less accurate than the formula above.

Forage samples can be submitted to a laboratory for analysis. The laboratory will tell you the amounts of the nutrients in the forage sample, and they will usually calculate the TDN, too. (But at least you now know how they figured it out!)

How TDN Numbers are Used

The principle behind TDN is that not all feeds and forages are created equal. Some feeds fill the animal’s gut, but provide it with very little of the energy that it needs to maintain its health, growth, and performance. Other feeds, however, are extremely efficient. A high percentage of their nutrients will be digested and used for energy. However, these efficient feeds can also be very expensive.

An animal’s TDN requirements change at different stages of its life. For example, dry females have much lower energy needs than lactating females. Fast-growing animals need more energy than slow-growing animals. Smaller animals will eat fewer pounds of TDN than larger animals, but the percentage of TDN relative to dry matter intake needs to be higher.

Admittedly, TDN calculations can make feeding livestock sound much more complicated than necessary. The general recommendation is to start by matching your animals’ needs to the growth cycle of your forage. Peaks in TDN requirements should coincide with peaks in pasture quality to achieve a low-cost feeding program. During periods of low forage availability, TDN once again comes in handy, as it can be used to determine if dormant or stockpiled grass is sufficient for your animals’ needs. If not, comparing the TDN of hay and supplements is a way to keep your costs down by avoiding overfeeding.

TDN has other shortcomings besides its complexity. It has been noted that TDN estimates of various feeds and forages tend to be rather optimistic. Also, TDN is just one piece of the pie. Animals have other nutritional needs besides energy. However, if you have doubts about your grazing or feeding program, TDN can be a helpful tool for preventing disaster.

Nutrient Requirement Tables
These tables from the University of Arkansas provide TDN requirements for beef cows, heifers, steers, and bulls of different sizes and stages of growth.

Nutrient Requirements of Sheep and Goats
TDN requirements are included for sheep and goats of different sizes and stages of growth.